In this journal we welcome new member Kevin Maria. Kevin is researching the family of Elizabeth Soal, the daughter of Edward and Elizabeth (nee Brown) Soal. Elizabeth was born in Petersfield, Hampshire, in 1794 and married Seth Fisher on 19 May 1812, also in Petersfield. Elizabeth is part of our largest family in the Hampshire/Sussex cluster. Her family has been traced back to James Soale and Margery (also known as Mary) Lassiter who married in Ashurst, Sussex, in 1640. 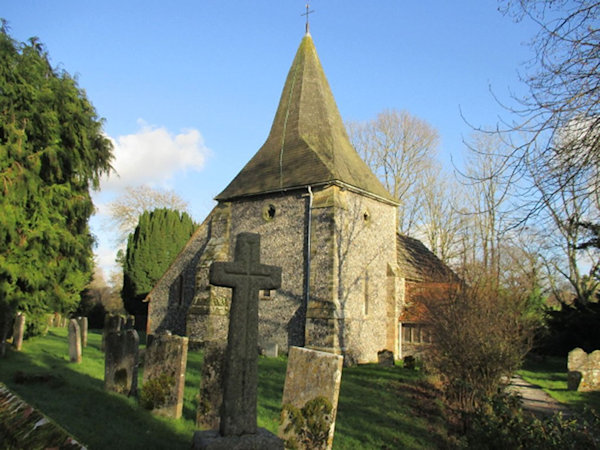 Jack Sole has been helping us to sort out the descendants of his great grandfather Frederick Charles Thomas Sole, who was born in Chipping Norton, Oxford, in 1896. This is one of those families that throw down one challenge after another for a researcher: not only are many of the family members known by their second given name, but there are unexpected cross-generational links and remarriages within the family. Without Jack’s help we’d never have been able to link the various strands of the family.
The US section of our database continues to grow steadily using data predominantly from familysearch, findagrave and Ancestry. It is interesting to compare the data that appears on the US censuses with those on the UK ones. As well as the usual age, occupation and family relationship, the US censuses usually include not only the date of birth of the individual but also the state of birth of each of their parents, which is useful for identifying British immigrants. It is also common for them to include whether the subject could read and write.
The newspaper index on findmypast is proving a rich source for adding a little colour to the dry birth, death and marriage data we have. As is the case today people are more likely to have made the papers for bad deeds than good ones, but it all adds to our knowledge of their lives. Putting Richard Sole in the search box led to the following snippets of information:
In January 1852 Richard Sole of Kelshall, Hertfordshire was charged with stealing a quantity of wood from a pile left in a field. He pleaded guilty and said that poverty had forced him to commit the crime. However, at his trial in February he claimed that most of the wood that had been found in his possession was his own and that he had only picked up two pieces of wood from the field and that he had believed them to be waste. He was found not guilty.
Richard, however, seems to have had a penchant for taking wood that didn’t belong to him because in 1854 he was in court again, this time for cutting and stealing an ash pole from a hedge. He was found guilty and fined 10 shillings plus damages and costs and given three weeks to pay.
Richard was born in Kelshall in 1804 and died there in 1861. He was an agricultural labourer and as he and his wife Ann had 10 children it perhaps isn’t surprising that he turned to petty crime to try to make ends meet.
In 1907 a Richard Sole entered and passed a St John’s Ambulance Medallion Examination in Swansea.
There were no further clues as to who this Richard might be. If anyone can identify him, please let me know.
In 1874 an inquest was held into the death of 3-year-old Richard Sole of Plough Road, Bermondsey. Richard had been left alone for a few minutes in a room with an unguarded fire. It seems he wandered too near the fire and his clothes caught light. He was so badly burnt that he died three hours later. The verdict was accidental death.
Richard was the eldest child of Thomas Belsey Sole, a sailmaker from Southampton and his wife Brigenia (nee Manning) and part of a family that has been traced back to Elham, Kent, in the early 1600s.
In 1891 Richard Soal, aged 43, and James Manton, aged 46, Kempston, were charged with obstructing the free passage of St John St by fighting together there at 6 pm. They were each fined 5 shillings plus costs.
I haven’t been able to identify this Richard. Again if anyone can do so please let me know.
In 1838 19-year-old Richard Sole was sentenced to transportation for a knife attack in Fordwich, Kent. Richard had been evicted from a dance held at the Fordwich Arms due to his drunken behaviour. He later tried to return to the pub but was again ejected by the landlord’s son and his friend Charles Hills. Richard then attacked Charles Hills with a knife, stabbing him several times. Richard was found guilty and moved to the hulk Fortitude to await transportation. Australian convict records show that Richard arrived in Australia but I’ve not been able to trace him after that.
His family has not been identified. Again if anyone can do so please let me know. 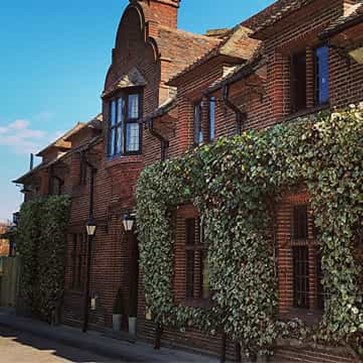